Start of the XX century 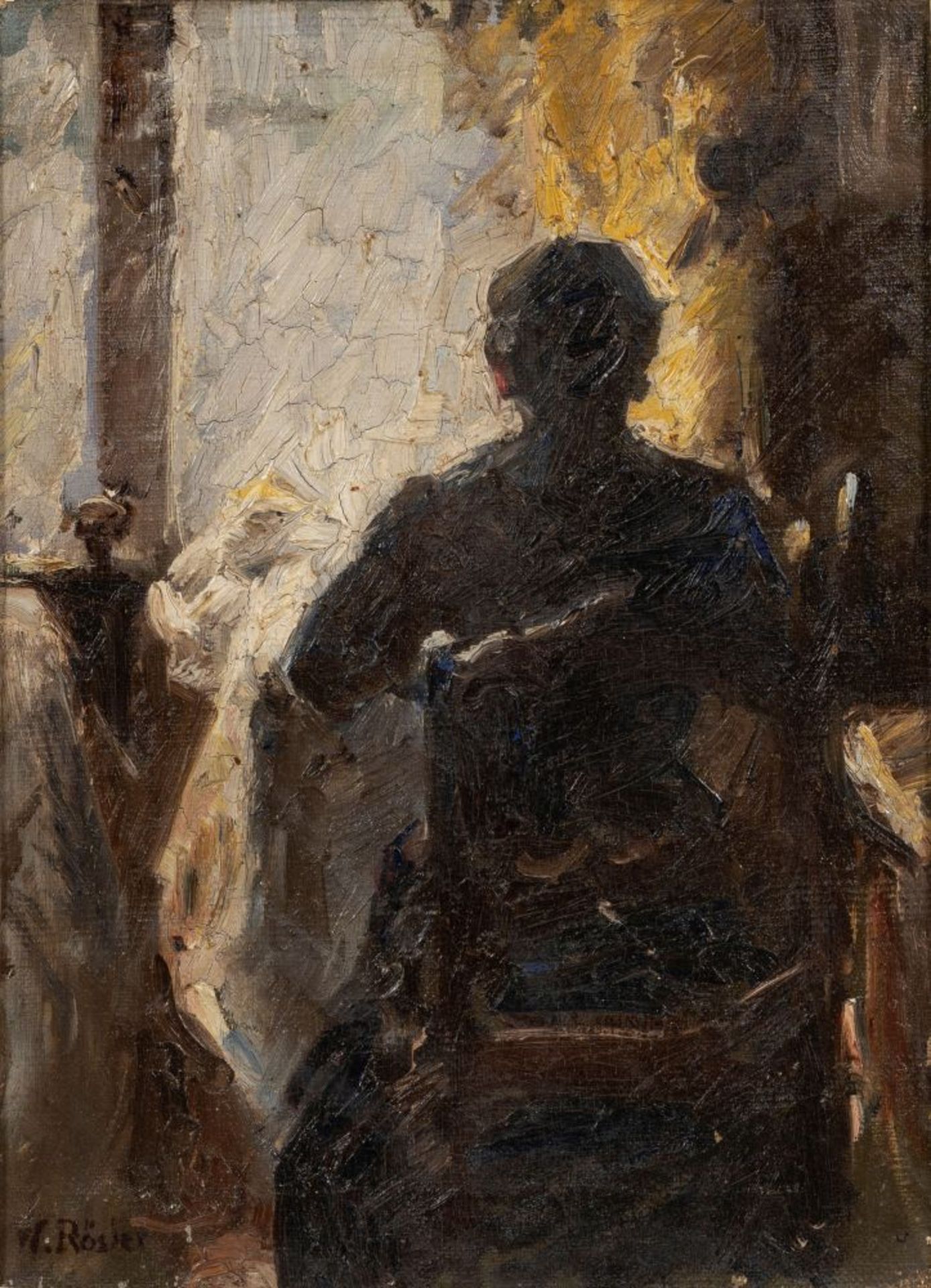 Немецкий художник-импрессионист, пейзажист и литограф.
Born in the family of a photographer near Dresden. The family moved to Koenigsberg early. Here he spends his youth and high school, helps his father in business, and works as a cliché artist in a local newspaper.
From 1896 to 1904 he attended the Art Academy in Koenigsberg, studying under Max Schmidt and Ludwig Dettmann.
Since 1905 it has been exhibited at the Secession in Berlin. Since 1910 at the Paul Cassirer Gallery. It is also exhibited at the gallery in Kenisgberg and Munich. He was a member of the Association of German Artists.
He fought in World War I and on the western front in Belgium.

The artist’s wife, daughter and other members of the master’s family were associated with painting. The Rösler-Krenke Art Dynasty is dedicated to the House Museum in Ostzebad Külungsborn, Germany.