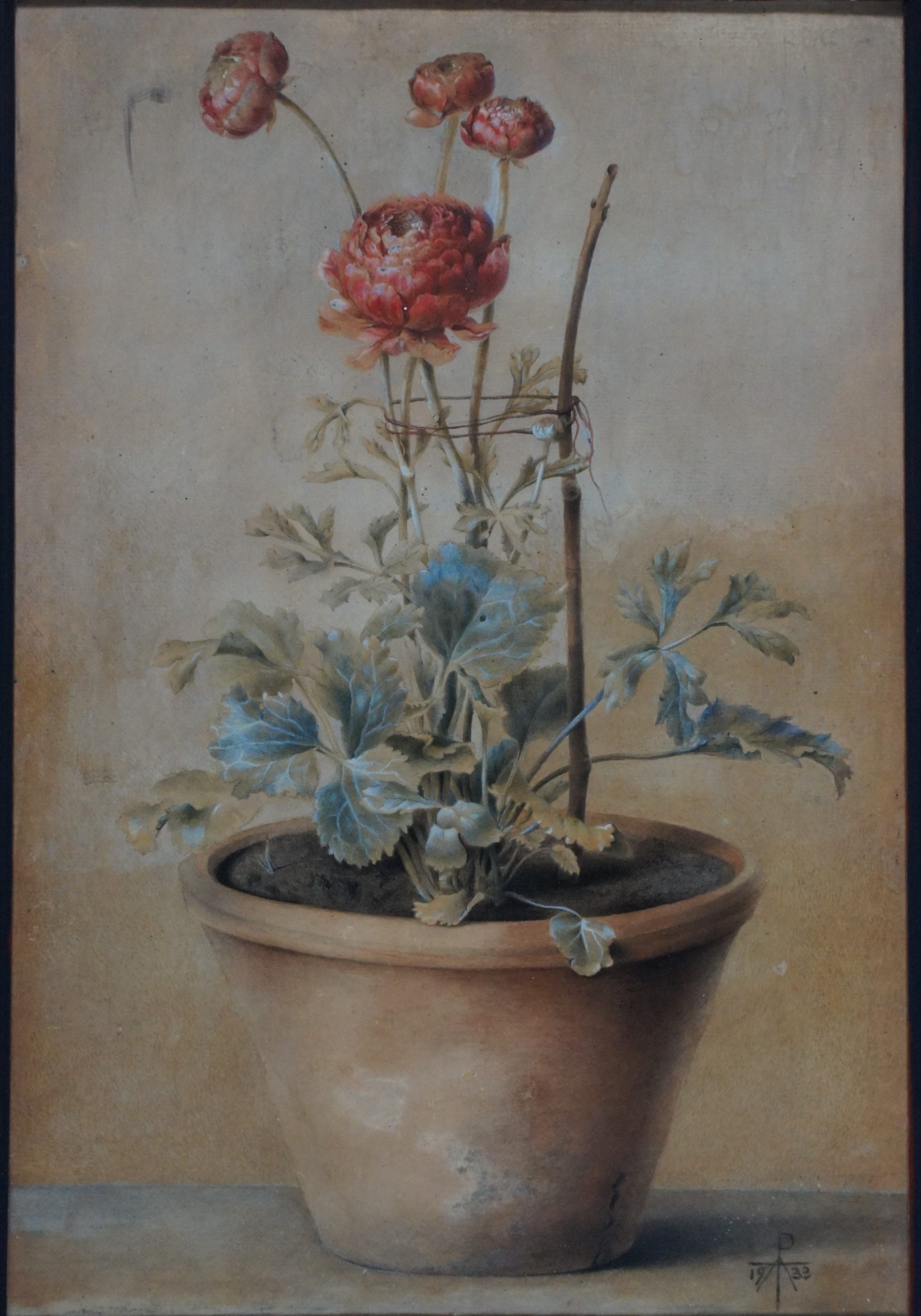 Alfred Partikel was born on 7 October 1888 in Goldap, East Prussia. Today, this small city belongs to Poland, located on the Russian-Polish border. Alfred’s school years were spent in Innsburg (now Chernyakhovsk). He then studied at the Academy of Arts in Koenigsberg before moving to Munich and then Weimar to study at the Weimar School of Art.
During World War I, Partikel served in the German army, and after the war moved to Arenshop, a small fishing village on the Baltic Sea coast.
Later, in 1929, he became a professor of landscape painting at the Königsberg Academy of Arts, and was a member of the "artists' colony" in Nidden (now Nida, Lithuania).
His art was classified as «Degenerative Art» - a term adopted by the Nazi regime in Germany to describe almost all contemporary art.

2 WORKS BY THIS AUTHOR